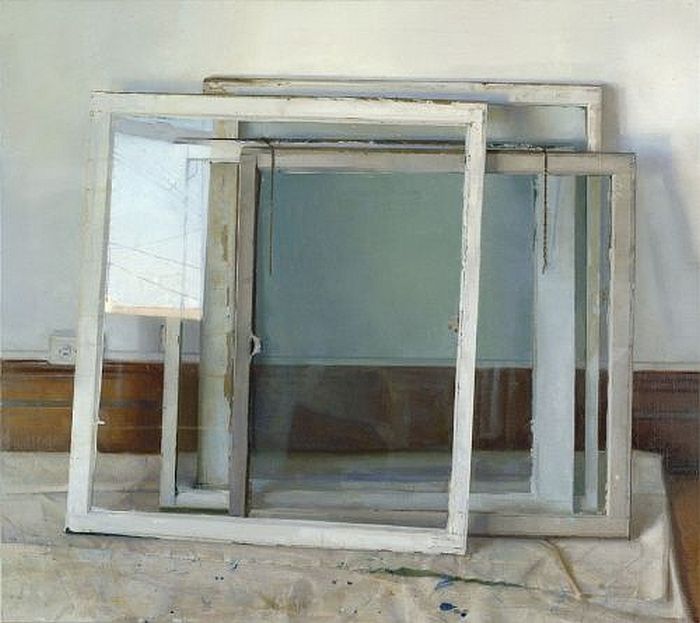 All Battles are First Won or Lost in the Mind.

Procrastination time is over.

Those artworks lying around your studio won’t paint themselves.

You’re determined to get a good night’s sleep, march in there next morning, and kick some serious ass.

And then morning comes. But the motivation doesn’t. Neither has the inspiration, nor the elves you hoped would creep in and finish for you.

Why is it so hard sometimes doing work that you love?

Before getting into the topic of this post, I’m going to make a confession that’s a bit off topic and embarrassing:

To be honest, I had no clue what to write about.

No ideas, no inspiration, nothing. Just a blank screen and a keyboard. And some guilt.

So what’s the point of doing this now? Why not wait for inspiration to come?

That’s it; that’s the impetus. No spirits hovering, no trumpets a-blarin’.

I’d rather have pie than paint

For years, every evening as I schlepped into the gym, I made the same deadpan pronouncement to my buddies:

I don’t want to exercise.
I want to lie in bed, watch dumb TV, and eat pie.

It started with a few words. Scattered thoughts, most of it nonsense. Appalling spelling and grammar, and my English teacher would have strangled me at this point.

But the goal was to get in motion, not win a Pulitzer. Write for just a half-hour, that was the goal. Then go eat pie.

20 minutes later, some excitement trickles in.

A theme starts to emerge. The typing gets faster and louder and my wife can tell from the next room that I’m coming to life.

And that’s exactly how painting happens too. 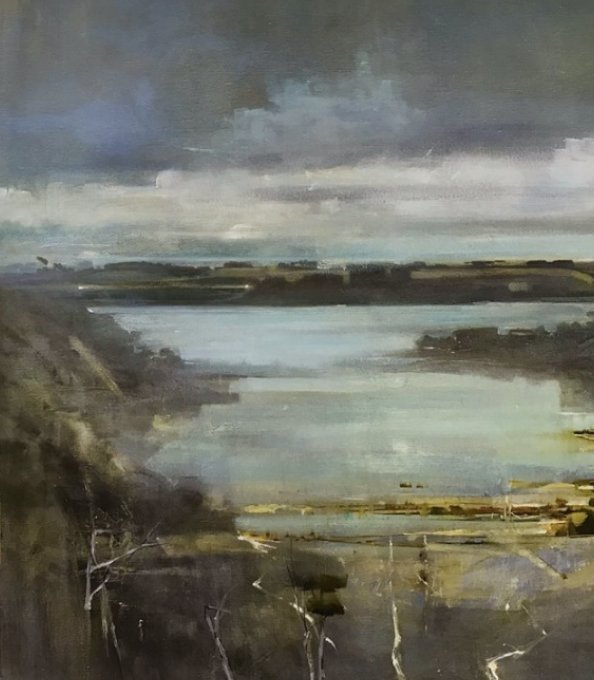 First, Do Something Mindless

Now let’s assume that maaaaybe you’re not always in the mood to create art.

If that’s not you, then congratulations, you can stop reading right now. I’m jealous, but we’re done.

But if you’re a chronic procrastinator or even a mild one, then your first goal of the day should be this:

Get into the studio. Doesn’t matter what you do once you’re there. Just get in there.

You did it. Outstanding!

Now, rearrange things, tidy up, move canvases around. Let your eyes and your mind awaken before dwelling on your work and the problems.

Focus on your environment—the smell of the paint, the quiet, the beautiful light streaming in. Appreciate the privilege of being in your own space. Not many people have this.

Work precedes inspiration.
Not the other way around.

Get the Neurons Firing

Pick up your brushes and just hold them. The very feel of a brush in hand will give you a lift.

Squeeze the bristles, touch the sides of a canvas, run your hand over some drawing paper. Pay attention to the sensation in your hands and any ideas triggered.

Guess what? You’re working already even if you don’t know it yet.

Focus on a single work in progress and turn the others to the wall. Put the work on your easel without judging. Notice the feel of the work more than the look.

Found a problem? Wonderful!
Now you’ve got something to do.

Tackle your biggest challenge just before mid-day, when there’s plenty of time left and while your energy is at its peak.

Because you’ll need strength–physical, mental, and psychological strength– for this part. You won’t resolve the tough stuff with a few quick paint strokes. You may need to hammer away, possibly for hours, before making a dent.

Wind down in the last half-hour with the background, or anything else you find easy.

Quit at a designated time whether you want to or not. Save your energy, rest up, and come back slugging tomorrow.

I don’t believe in draining the reservoir…I believe in getting up from the typewriter, away from it, while I still have things to say.

Avoid Suffering on the Road to Greatness

I’m not sure when I came up with the phrase the Van Gogh Syndrome, but it describes so many artists–past and present. We’re sold on the myth that artists have to suffer to become great.

Tortured geniuses fueled by the willful abuse of their physical and mental health. Hollywood loves this stuff and the public eats it up.

Many of these geniuses had short lives and shorter careers.

Van Gogh did his best work when he was sane. Dead at 36.

Pollock did his best work when he was sober. He made it to 44. So did Arshile Gorky, who hanged himself in his barn.

Anxiety didn’t fuel their art. Anxiety killed their art, before it killed them.

And while I’ve only known one truly self-destructive painter, I’ve seen too much harsh self-criticism in my fellow artists. The kind of criticism that’ll suck the joy right out of your art.

And without the joy, you’ve got nothing. Because nobody wants to look at a joyless work of art. Except for the depressives, but do you really want to attract them into your life? 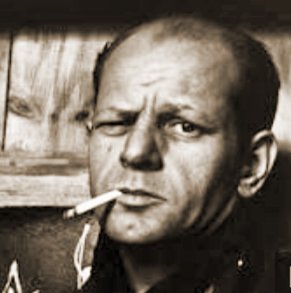 Everything moves in cycles.

It’s a universal law. Energy builds, it peaks, then subsides.

Don’t ever beat yourself up for feeling uninspired. Because it doesn’t make you a lazy, good-for-nothing artist.

It makes you part of the rhythm of life itself.

And as heroic as the notion might seem, I don’t recommend forcing your work.

But I don’t recommend wallowing in procrastination either.

What I do recommend is a touch of self-deception:

Still not working, just mixing up some paint,

Hmmm, maybe touch this area up a little.

Before you know it, you’ll be on fire and the day will be half over.

You may have motivational tricks of your own. Great, but they have a way of wearing off, so keep finding new ones.

Or steal them from others—artists, athletes, business people, it doesn’t matter. Basketball legend Michael Jordan, for example, honed his dribbling skills for hours at a time. He practiced as if he were the worst player in the game, even though he was arguably the best.

So the critical question is,
What’s your dribbling?

What simple practice can you bring to your routine that will get you started and keep you sharp?

If you don’t know yet, then find it, and do it every day as if your life depended on it.

You don’t need to crank out masterpieces all the time, so don’t even try.

And you don’t need to prove you have talent, not to yourself nor to others.

What we all need are the right habits, powerful habits. Habits that keep us working, no matter how silly or outlandish they might seem.

How to Create Art When Your Life is in Utter Chaos

5 Unusual Habits that will Keep You Growing Artistically