I can honestly say I’ve never known anyone, artist or otherwise, more popular and respected than Ron Sherr.

The tributes posted on social media since his passing are a mile long, many of the contributors describing a close and special relationship.

Anyone fortunate enough to have studied with Ron felt they had a special connection with him. Because he had this way of speaking to you as if you were the only person in the world that mattered.

And during his in-studio painting critiques, you were.

Our class was bursting at the seams–nearly 40 painters, all ages, shoulder to shoulder in an average-size room. And yet, when it was your turn, you had Ron’s full attention. He was totally present, maintained eye contact, and stayed focused on you and your work.

Somehow he got to each of us, one by one of us, and delivered all the information we needed. But the inspiration stayed with us for days.

There was no need to take notes in class because Ron’s insights were too powerful to forget. They’ve stayed with me for 35 years, and many of them come to mind while working in the studio.

Always try to do the impossible.

There’s no such thing as too much drawing.

Don’t squander your energy on the block in. Get it done quickly.

Only exhibit your very best work.

Look at a masterwork and imagine you’re the one painting it.

Look for triangular relationships in your composition.

Look at your subject as if your life depended on it.

Every inch of your painting should be interesting.

Every struggle you encounter is a painting struggle.

This last point was a life-changer, especially for the younger artists.

Problems in your relationship? Painting struggle.

Like many people, I can’t remember what I said or heard a week ago let alone three decades ago. But Ron’s wisdom I’ll never forget.

Also extraordinary was his modesty, untainted by his talent.

Class was never about him or his work; it was always about his students. He spoke freely about his own struggles as a young painter and encouraged us to fight it out in a big tough city.

Bottom line is, you felt safe in Ron’s presence.

As friends, family, and strangers warned of the futility of making a career out of art, Ron left you feeling it was the most natural and logical thing to do.

And totally possible if you wanted it enough.

Ronald Sherr studied at the DuCret School of Art in New Jersey and at the National Academy of Design with Daniel E. Greene, Harvey Dinnerstein, and privately with Burton Silverman.

His portraits of notable Americans include former presidents, Supreme Court justices, senators, and governors as well as leaders in business, medicine, academia, and the arts. 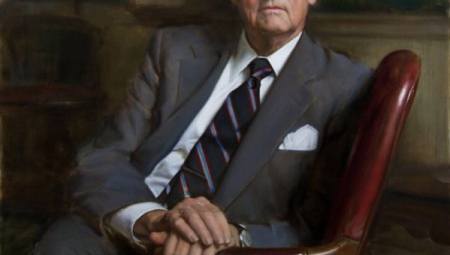 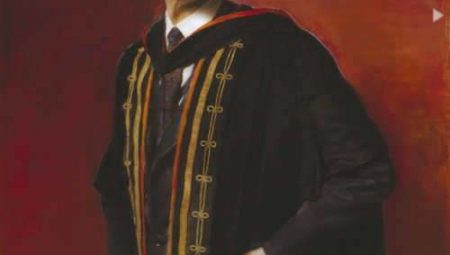 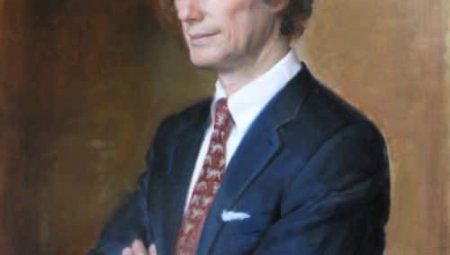 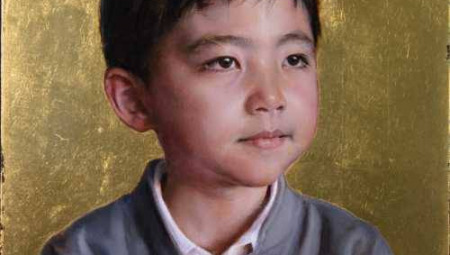 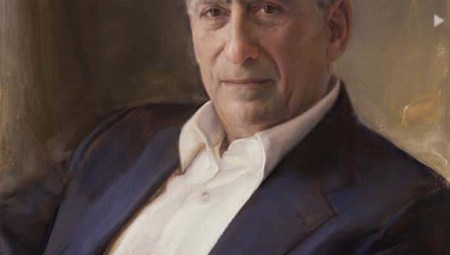 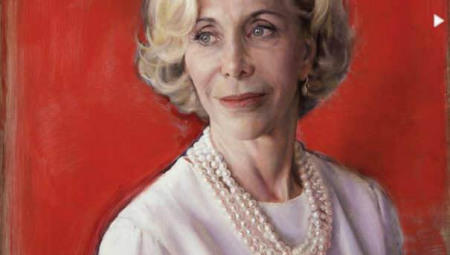 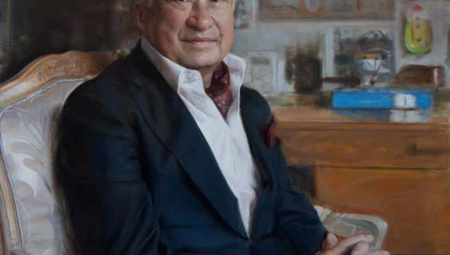 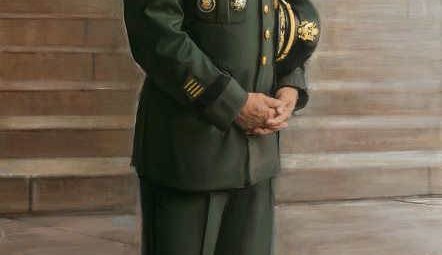 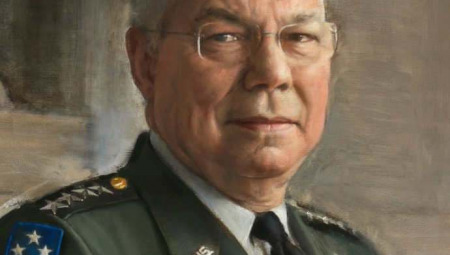 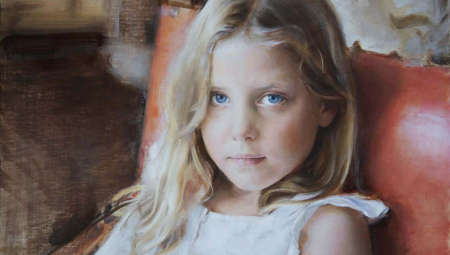 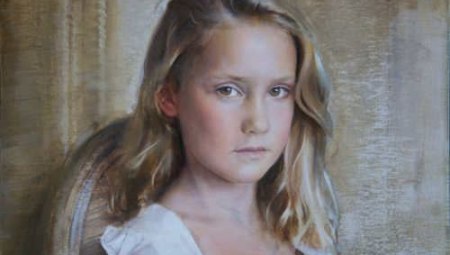 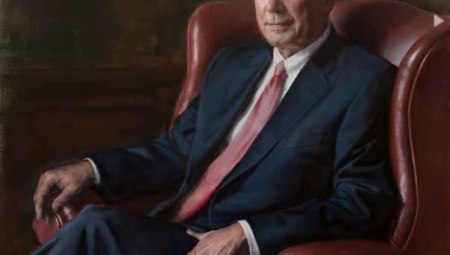 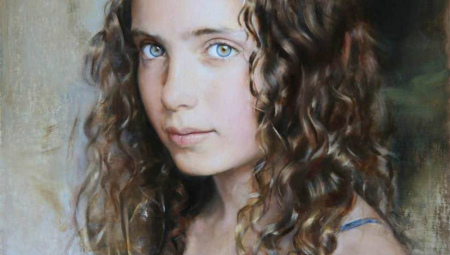 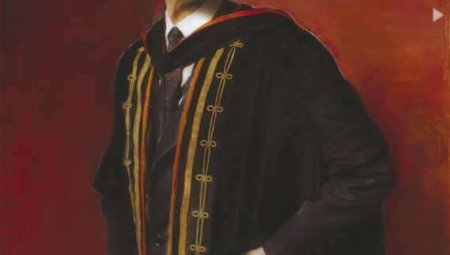 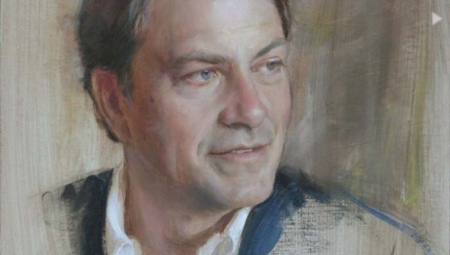