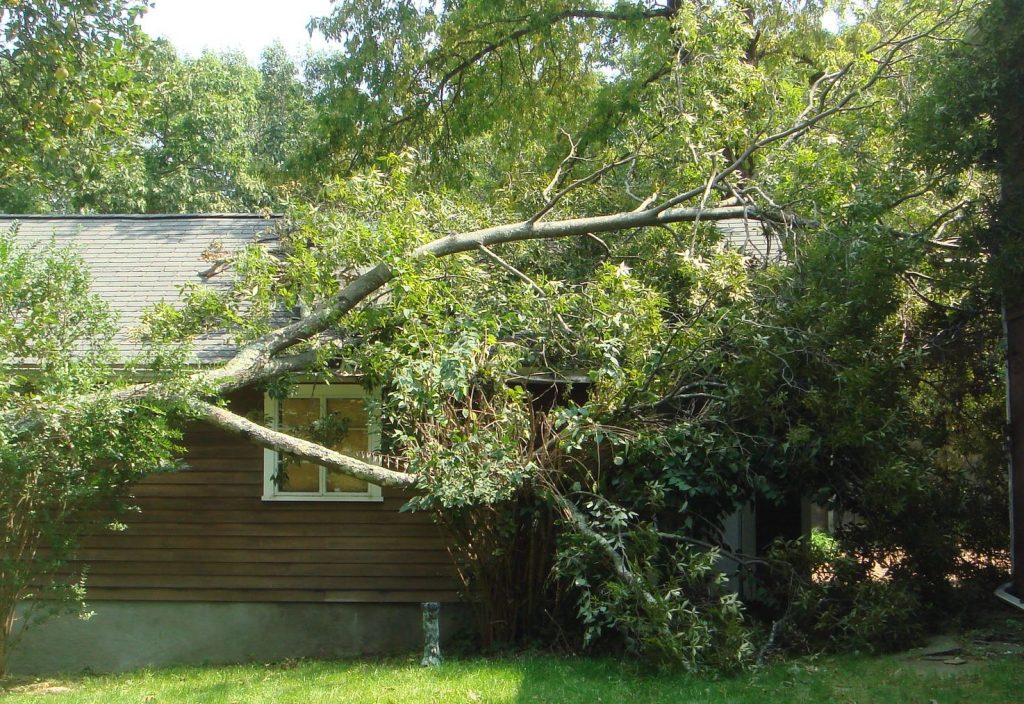 “Stop Worrying” – two of the most useless words in the English Language.

If we could stop we would. Worry feels awful, no one likes it and everyone agrees it’s a waste of time and energy. Why do we do it?

Artists are a particularly worrisome bunch. We worry about everything,”Is my work good enough, will it be seen and appreciated, am I making any progress, will lesser talents get more recognition, can I ever measure up to the great masters?”

With all this junk running through the mind, how can a person get out of bed in the morning let alone create a work of art?

It’s hard to say; somehow we do. But how much more productive and enjoyable would the process be if we could just let all this nonsense go?

One of the most useful bits of advice I’ve received on the subject came many years ago, not from a painting teacher but from a running coach who often said, “Quit worrying about worrying.”
Accepting the irrational fear of failure as a part of human nature won’t free a person completely. But it’s a good start and removes one layer of burden.

Also helpful is the reminder that stressing over one’s work is one of the most unprofessional, amateurish things an artist can do. Harsh self-talk, maybe. But effective as a counter-argument to the subconscious belief that worry-thoughts somehow prevent bad things from happening. They don’t; they only stifle creativity and make us neurotic.

Imagine a world-class athlete, musician or dancer at the top of their game. Better yet, try to visualize such a person while you are at work (a personal favorite mental image is that of a major-league pitcher, pressure on, cool as a cuke). There’s no anxiety or second-guessing in a top performer, just complete presence and conviction, succeed or fail.

Most of the things people worry about never actually happen. This has been documented in research studies with students who listed their biggest fears while they were undergrads and then interviewed again a decade later. Most had no recollection of their earlier fears; fewer could report them ever being realized.


If none of this helps, just commit to silencing the inner pessimist once for all by doing the most ambitious, challenging project you’ve ever done. Get in a little over your head. There’s no better way to quash a limiting and senseless fear than by jumping right over it.

Widget not in any sidebars