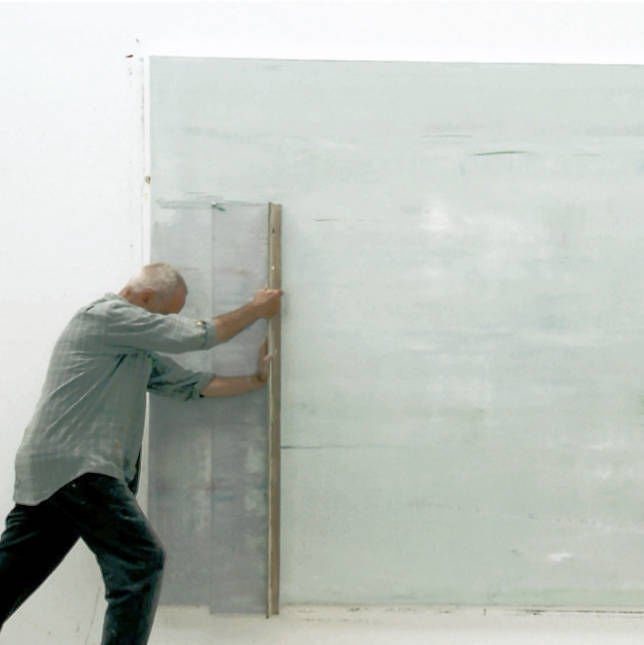 Why Don’t We Fit in?

How About that. Even Among Misfits You’re Misfits.

It happens every year, without fail.

Right around the holidays, the same useless train of thought creeps in.

You reflect on the previous 12 months and realize you’ve fallen short of your goals. Forgetting most of the year’s achievements and downplaying the rest.

You should have been more productive.

Next, you start to envy the big guns of the art world. The ones who can’t do anything wrong.

All you have to do is emulate them and you’re set, right? 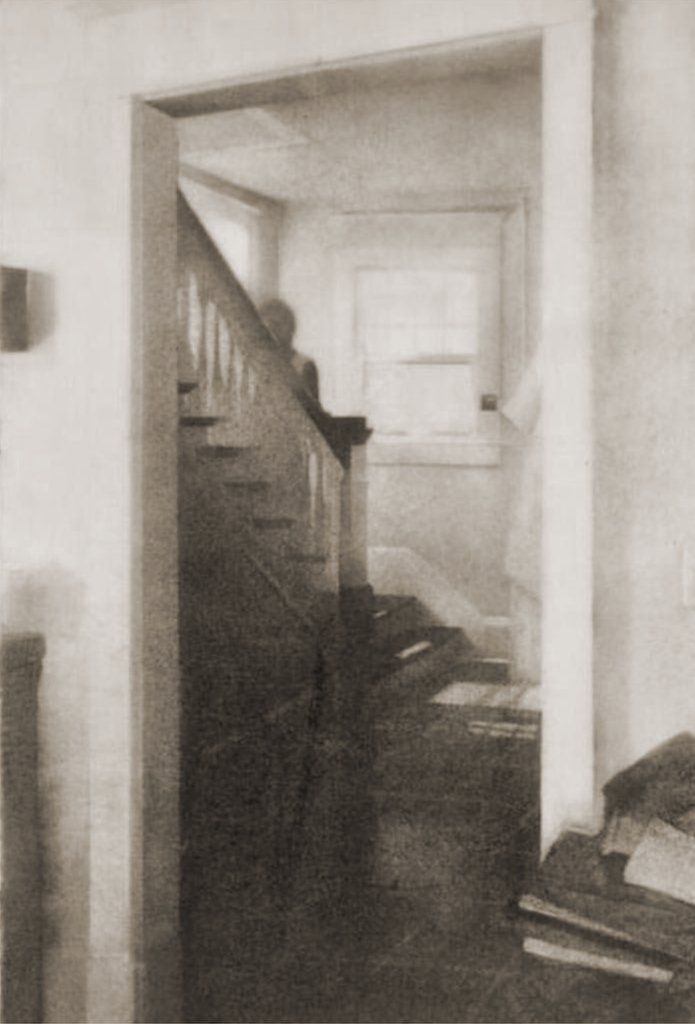 Along with originality in any field comes the tendency to be, well, a little odd.

Something that all independent souls, not only artists, have dealt with. Anyone who’s rocked their profession, their industry, or the world, was unusual.

These folks didn’t play the rebel with their appearance or with wild behavior (maybe Williams did a tad.)

They were different to the core. They took big risks and changed the world, ignoring outside opinions or their chances of success.

And most of them were misunderstood, lonely, or depressed.

Three were suicidal and another was imprisoned.

Because the more different the person, the harder to connect with others and the deeper the feelings of isolation.

Being your true, unusual self not only increases the likelihood of rejection. It makes rejection feel more personal and more painful.

And the very qualities that make you special, like the capacity for original thinking, are derided by a world that loves the familiar and rewards obedience.

The topper…many artists don’t fit in with other artists.

“How about that. Even among misfits you’re misfits!”

With enough rejections, you begin craving acceptance. Also known as selling out.

Give them what they want. Get into that show, make that sale, do what the others are doing.

One reason many artists become artists in the first place is that they refuse to follow the herd.

Which is why it pains me to see anyone caving and following a different herd. Including the herd of the outrageous. 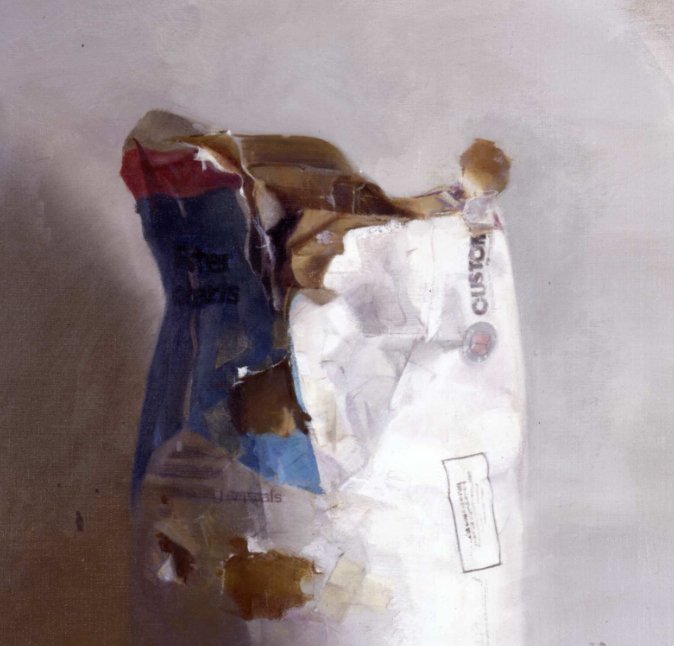 Someone once asked, “Why an old bag of plaster?” which is an oil I painted years ago on Christmas Eve.

“It isn’t”, I replied. “It’s a painting of light, bulk, texture, and atmosphere. The bag itself was a vessel for those qualities.”

“I see. You artists are off the wall.”

I’m usually patient with the critics, but that one pissed me off.

There’ve been similar responses: Why did you paint this?  Who would want to own that?

The irony is that the most successful works of art often draw the most fire:

Because art that tries to please everyone and offend no one is the visual equivalent of elevator music. Art that emanates from your soul will be loved, and hated.

Now here’s the truly marvelous thing about being a painter…

You need just one collector to fall in love with any piece. A thousand others may hate it, but if one person takes it home—success! 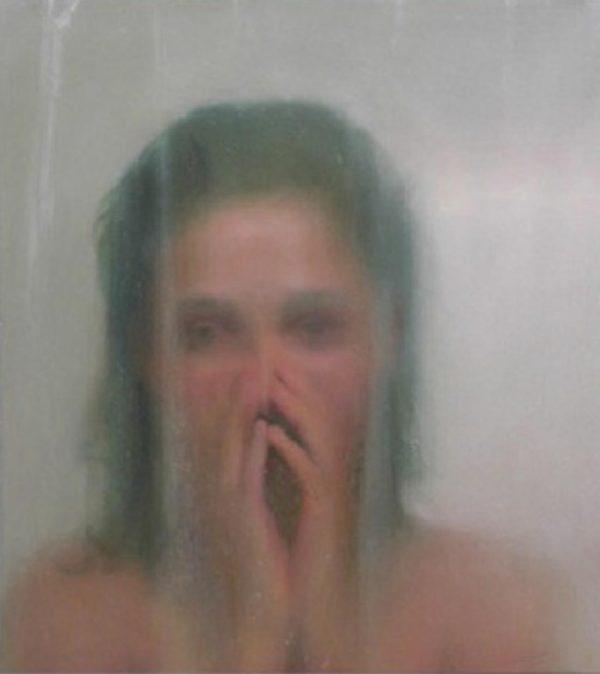 The following is the kind of exchange I’ve had many times:

Student: ” I can’t decide what to paint next.”

Teacher: “What excites you?”

Student: “Well, I like to paint still lifes and landscapes.”

Teacher: “OK, but what are you obsessed with visually?”

Is there some ordinary thing you catch yourself staring at for no good reason? You can’t look away and your mind goes blank.

Go through your routine with eyes wide open, then inward toward whatever feelings arise when something grabs your attention.

Besides, you’re not as weird as you think. If you love the look of something, then someone else will too. 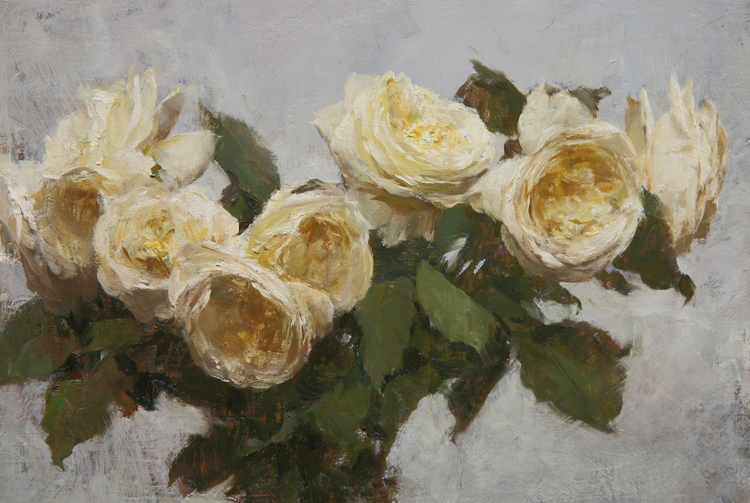 Improve Your Strengths,
Watch Your Weaknesses

Case in point: I can’t and I don’t paint florals. Because I suck at them.

With time and practice, I could improve, but I’ll never be a Kathleen Speranza or a Michael Klein, who can paint stunning florals in their sleep.

I’ve learned that working your strengths makes more sense than trying to be like the other guy. You know, the one enjoying huge success doing what he or she does better than anyone else?

Don’t envy that guy. Be that guy.

Find what feels most natural to you and work like crazy at it.

No, I’m not saying we should mass-produce our winners or that we shouldn’t experiment and learn new stuff.

But forget about eliminating your weaknesses. Big waste of time, at least it was for me.

We’ll always have our critics. They’re called know-it-alls and they’re a colossal pain in the ass.

But fitting in isn’t all it’s cracked up to be. The time to worry is when you fit in too much.

How Dare You Not Love My Art

Copernicus Called and You Are Not the Center of the Universe